When I first heard We Up by Greensboro’s Black Rain NC I was taken back! I was impressed to see such talent I mean the lyrics, flow, beat, and production was very impressive. I seen they released a new video 2 Da Bag and I had to check it out!

2 Da Bag features two more talented artist Redgold and OBG Koola who are also out of Greensboro and the track was produced by NC’s own Beat Grabberz.

You definitely need to check out the new video and keep a close eye on this group as I have a feeling they are about to make some major moves! 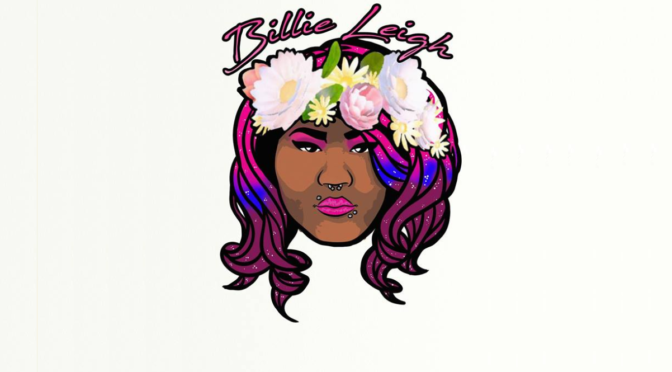 Billie Leigh a North Carolina soulful artist/songwriter who is managed by Deep South Enterprise released her new video Jimmy Had A Gun.

Billie’s influence in her song writing comes from the trials, tribulations, and victories that she goes thru on the daily. She describes her style as a mixture of Neo Soul, Alternative, Blues and Soul.

Billie recently collaborated with Blythe Vermilion from San Diego California on an unreleased project called Angel which will be released later this year.

Watch out Apollo Theatre this soulful artist has set her sights on performing one day on your stage. She feels the day she performs on that stage will be the day she has truly made it. 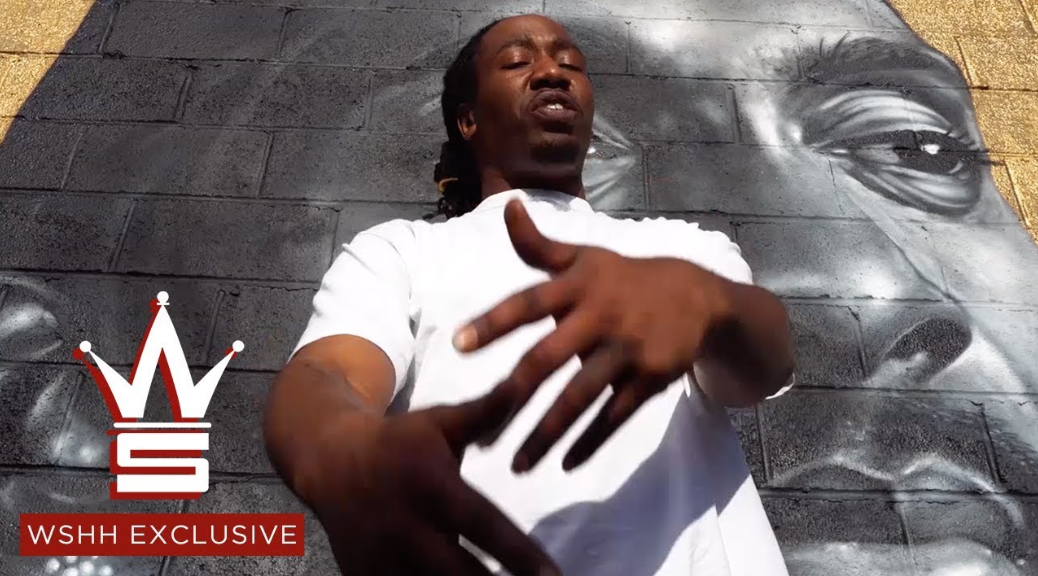 Prophet Of The Streets brings his story of over coming adversities to life in his new music video B.O.A.T.S. (Biography Of A Tortured Soul). You very rarely come across music anymore that speaks from the heart and is uplifting and this track is just that.

Not only is this track Worldstar’s heat seeker winner for March but it was featured in Mr Petty’s documentary A Day in The Life of Mr. Petty BangBang.

The #1 source for the Carolina's hottest Hip-Hop!